Why I Cannot Possibly Forget My Old “New Life” 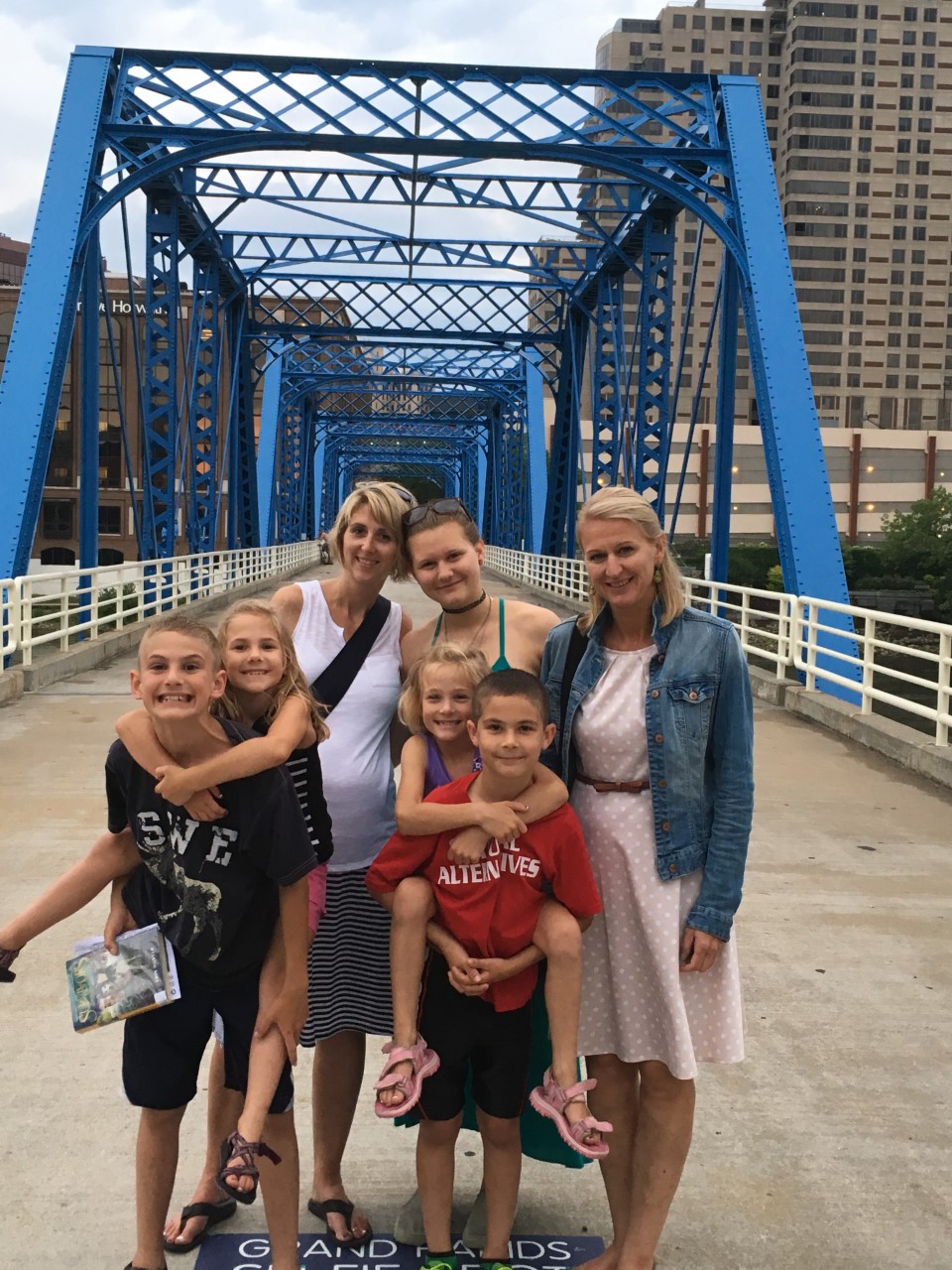 Yep, it’s been 9 months, and nope, I am not “over” leaving my exchange life behind! I have not forgotten it. And I never will.

Many things about the exchange itself have already been said by multiple people, so I would only like to add one thing:

It’s all a giving, and then, hopefully, a receiving.  But that’s how life works in general. Nothing comes from nothing!

My visa had expired, every day of the grace period used up, my exchange program had long ended and it was therefore high time for me to let go of my American life, accept that my adventure was over, and that I had to go back to “reality.” As it should have been expected, saying goodbye was tough, yes. But the most difficult times still lay ahead, because the adventure was far from being over. 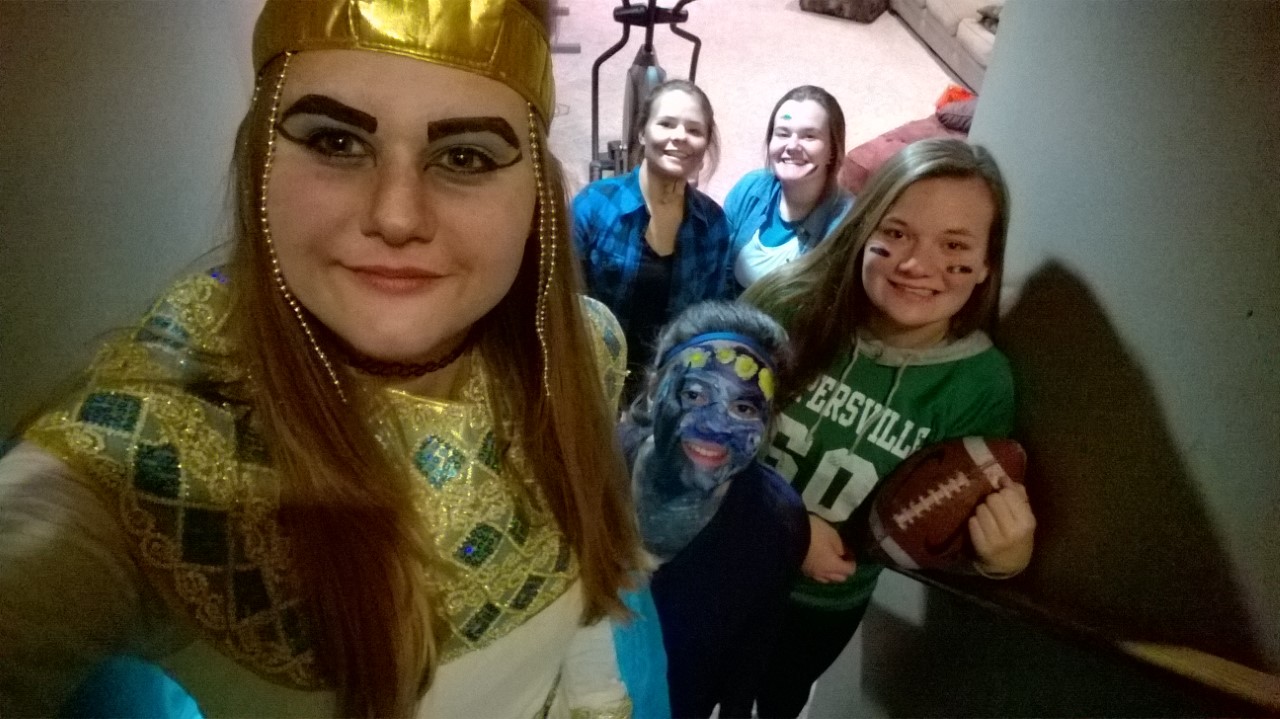 I have a theory that says the better the exchange year, the worse the reverse culture shock.

My exchange year was pretty awesome, so, according to the theory, coming back to a little town amidst an Austrian national park proved to be rather difficult! The past year I had acquired so many new habits, interests and character traits that I wasn’t eager to give up on. It also seemed like I saw the way of life in my native country with a new set of eyes.

People started to slowly notice that I had changed. While some thought it was for the better, it seemed others refused to accept it. Being true to myself and pleasing them at the same time wasn’t easy. On top of that, I was homesick! Homesick for the place, the life, and especially the people 4,500 miles away!

I slowly started to accept that our dishwasher here in Austria is just tiny, same as our fridge; and my body adjusted to eating the biggest meal of the day at lunchtime instead of dinner.

The next step was going back to school! Seeing all my classmates and teachers again was nothing like what I had imagined. I have less in common with them than before, and our interests have developed in completely different directions. It’s also more than interesting to have learned the same history from two different countries’ views! Another thing I’ve noticed is that I’m not really interested in the talk of the town anymore either. I’m ready to move onto bigger things. Explore more of this wonderful world we live in. And write my own life story. 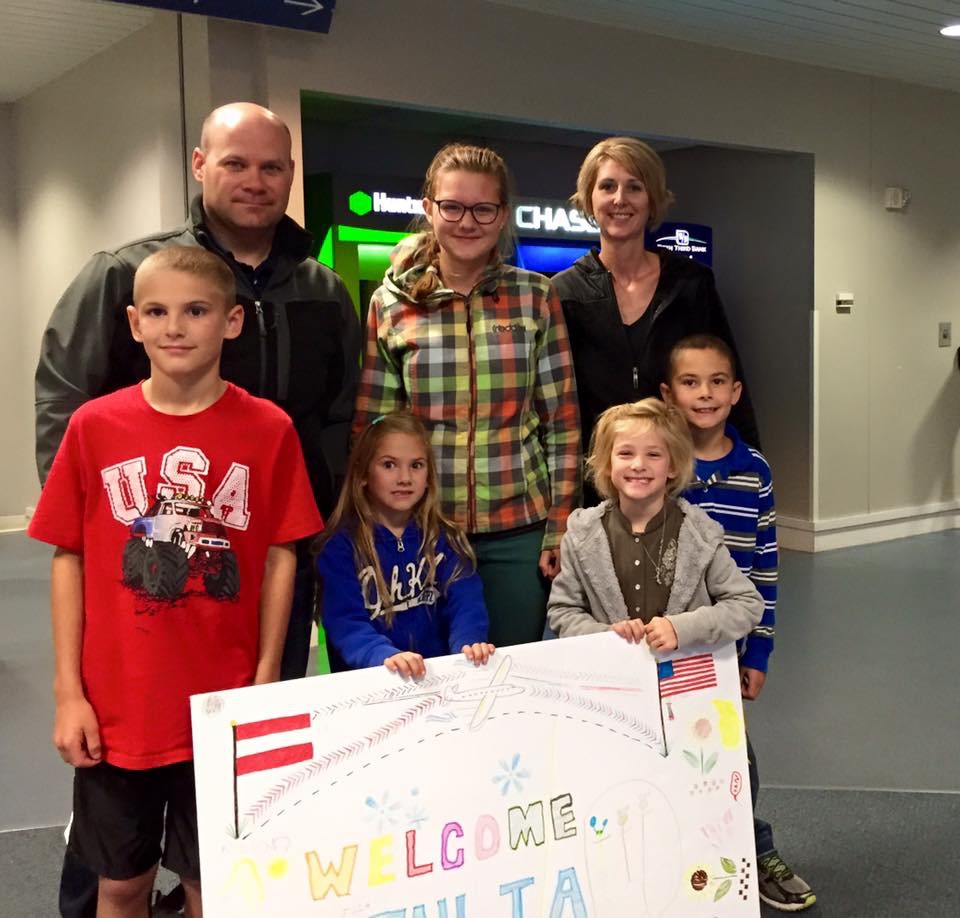 I hear from my family across the ocean almost daily, either through WhatsApp, Facebook, Snapchat or other media, and we usually skype weekly or every other week. My American mom is, in fact, my shoulder to cry on, the first person I turn to whenever something happens. And my American dad? Well, he’s the one responsible to bring me back to reality.

I’m looking forward to the summer, when I will finally see my family again! We’re meeting halfway, in Iceland, and after some amazing days there, I’ll be able to show them around my small Austrian town as well as Vienna.

Yes, it takes some effort on both sides to keep in such close touch, but I wouldn’t want it any other way. I just love them way too much, and a life without them has become unimaginable! I feel like our bond has only grown stronger during the last months. Throughout all this time, 283 days to be exact, they have never stopped supporting and being there for me. 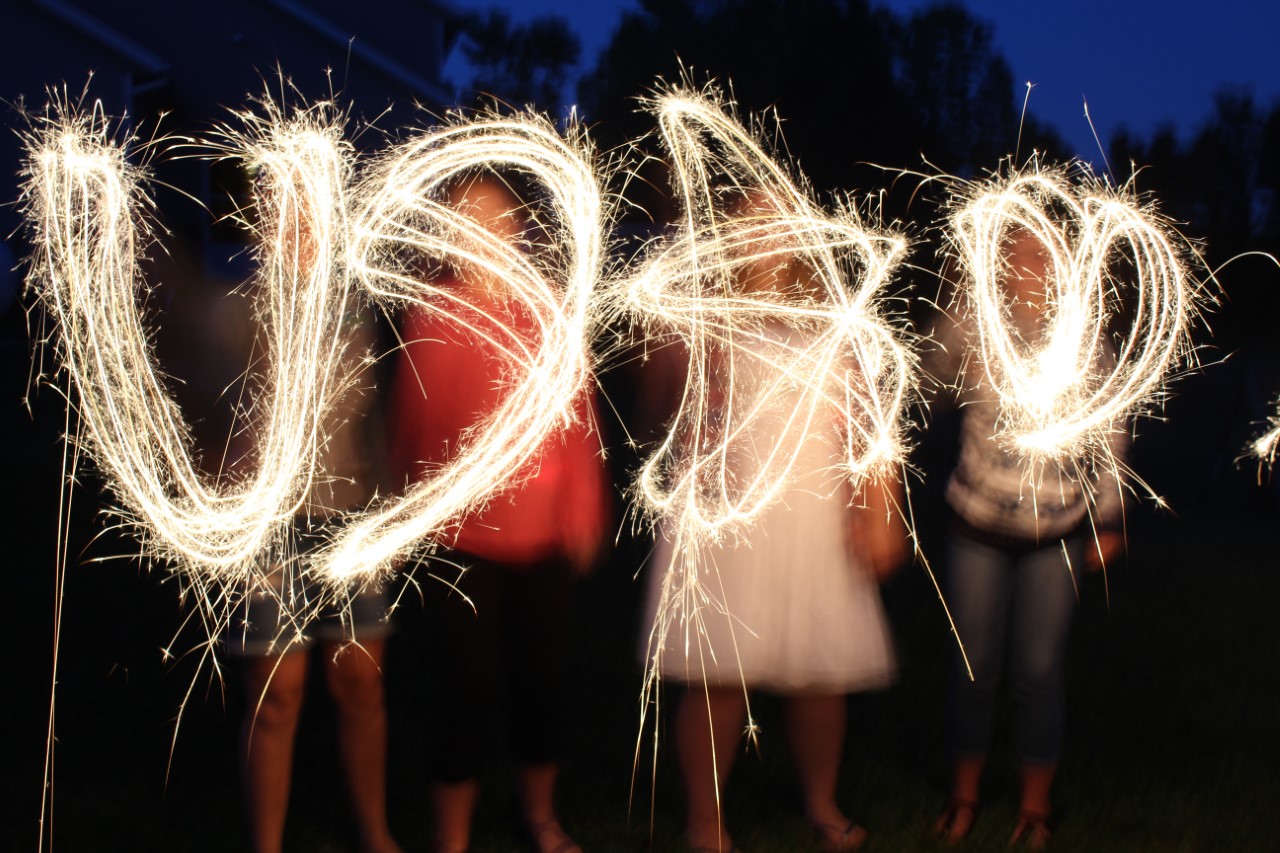