“Just Be Warned: They’ll Get Under Your Skin and Attached To Your Heartstrings”

Famous last words, or the start of an epic adventure?

Luckily for Kelly and Andy Feulner, it was the beginning of something great.

“We don’t have kids of our own, so when the opportunity to host came up on the VolunteerMatch website, we thought, ‘Why not give this a shot!'” remembers host mom Kelly. 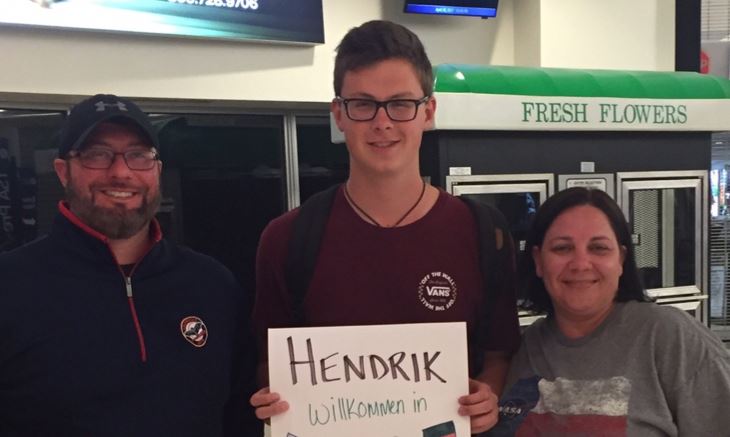 The Feulners welcomed Henrik from Germany to their Kentucky home in the fall of 2016, and through their experience with other teens they knew the importance of keeping busy with activities.

“The transition was really smooth,” remembers Kelly. “For the first couple of weekends, we always had something going on, something to look forward to!”

When asked why they jumped into hosting, they laughed and said, “Why not!” 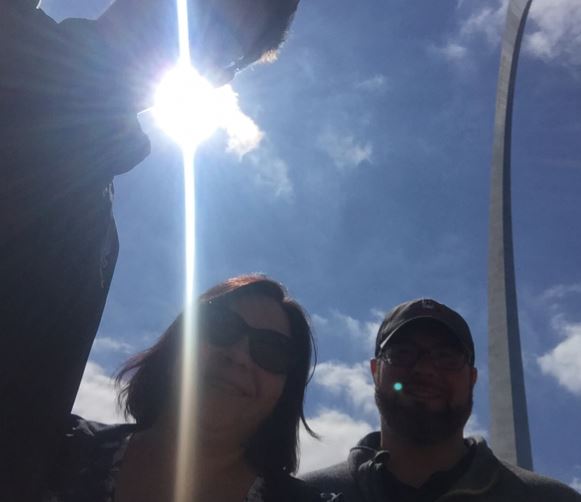 “We thought it’d be a nice way to learn about someone else – an adventure! They’re very brave at that age to leave home and live with strangers. It’s really an admirable thing these kids are doing! It was exciting to be a part of that.”

Kelly and Andy have always been curious about culture, and that’s one reason they were drawn to the idea of hosting.

“We got to learn a lot about Henrik & the German culture. Our understanding came from history books – OUR side of history! And that’s something that attracted us to Henrik’s application when we were looking at student applications – he wrote that he wanted to share his ‘Euro identity’ – and that was just what we wanted.”

From the beginning, they welcomed Henrik as though he was their own son, which made the experience all the more rewarding. But one of the biggest thrills came surprisingly at the end of the year, when the Feulners hosted Henrik’s parents – and discovered they could easily become fast friends!

“Henrik’s parents stayed with us for 10 days, and they were super nice! They were the same age as us, with the same sense of humor. It was just such a great time with such great people, and now we really want to see them again too!”

When asked about their most memorable experience, the Feulner’s answer may seem surprising, yet it’s so fitting with many families’ experiences. 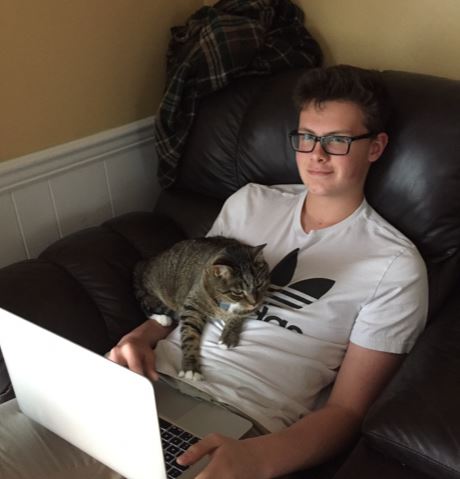 “Right now the biggest part we’re telling everyone is just how hard it was to say goodbye. We had NO idea how gut-wrenching it would be to say goodbye! Even the animals miss him – it took our cat a while not to look for him! There is a bond there, and there’s a piece of our family that is missing and gone.”

In the end, the Feulners are so glad they took the leap into hosting!

“We are better people because of the time with him in our family. It was an experience that was absolutely worth our time. If you like kids, consider hosting. You’re making a difference in someone’s life.

Just be warned – they’re going to get under your skin and attached to your heartstrings.”