The long flight from Germany is over. Henrik’s smiling host family has collected his luggage, and in the quiet of his room he unpacks old relics into his new life. But what happens next?

But the untold story is further-reaching and is often difficult to quantify. It’s the story of what happens when student exchange touches an entire COMMUNITY.

What Happens Next? Well, SCHOOL happens. And sports, and band practice, and homecoming. Movie tickets and coffee dates and volunteering and… LIFE.

Let’s look at Henrik, who has just stepped off that plane.

Maybe Henrik is an instant success! 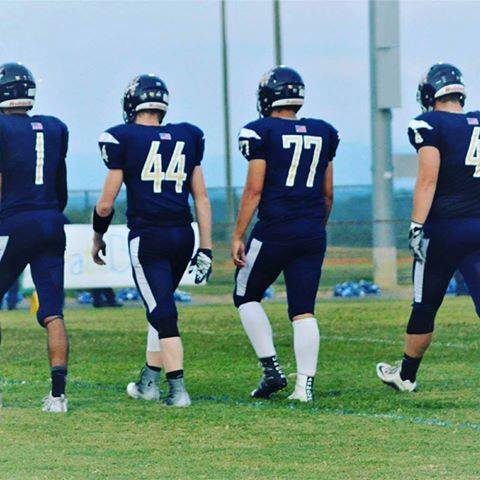 Maybe his soccer skills transfer to football season beautifully, and he’s the best offensive lineman the school has ever seen, with a killer free kick to top it off. Maybe kids chant his name from the stands. His popularity makes the “in” crowd realize there’s room for everyone at the table. He’s different. He doesn’t see things the way they do, and they’re starting to realize, that’s ok. Those same kids leave high school, go to college, and there are international students there, too. They think of Henrik, and they remember that there’s room for everyone.

Or maybe, Henrik struggles to fit in. Maybe some kids tease him in calculus because his accent makes it tricky to say “algorithm” and “integration.”  Maybe soccer team is “too much” but chess club is “too little” and the robotics team just doesn’t seem like it’s going to happen. 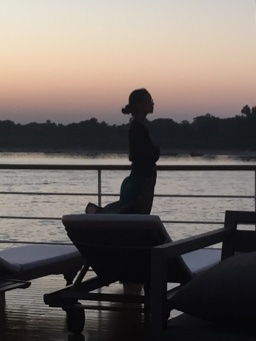 But… maybe he befriends a girl named Jessica, in the next row, who has always hated calculus (her parents made her take it!) and is excited about a diversion from the same old grind.

She’s never really cared much about anything, but Henrik is at least an interesting spark in her day. He’s different. He doesn’t see things the way she does, and he doesn’t see things the way they do, either. He tells stories about Germany that makes her imagine a world far away. For the first time in her teen life, Jessica imagines adventures outside these school walls. She envisions a purpose and a passion she didn’t know was inside her.

And there are other “maybes,” too…

Maybe a burned out teacher finds new life in her WWII discussion now that there’s a German student sitting in the front row.

Maybe a stressed out mom finally feels she’s “winning” at this family thing – because even their messy “normal” brings a huge smile to their Italian students’ face.

(Don’t you think those students will remember the year they had a homecoming queen from Switzerland?!)

Maybe a European student wows his peers in physics class as he shares about his country’s advances in renewable energy. (And maybe it sparks some discussion about where we’re going in this country, too!) 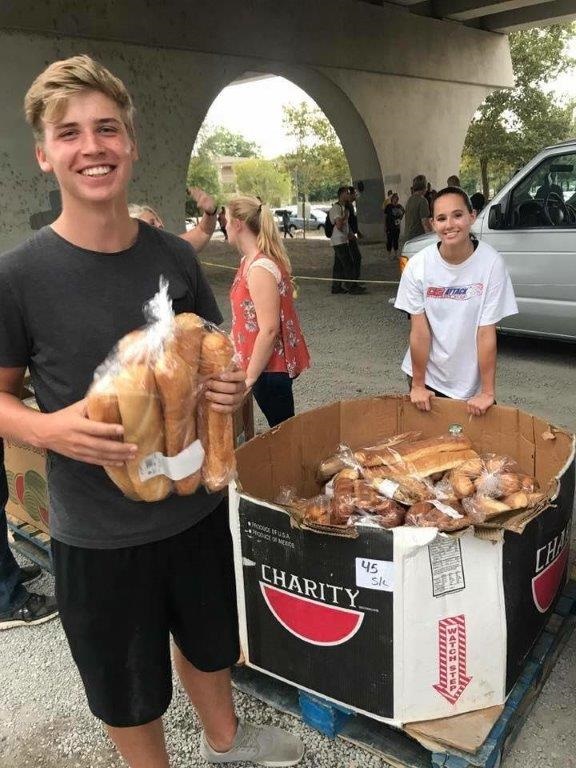 Maybe someone’s elderly grandmother has received a nursing home visit from a chipper Spanish student on a mission to volunteer in his new home town.

Maybe the Habitat for Humanity, Hurricane Relief, and the local food banks see an influx of new faces lending a helping hand. New helpers who came to LEARN and to grow – outsiders, in fact – who know at such a young age that we’re all in this TOGETHER. So, they’re choosing to give back.

[perfectpullquote align=”full” cite=”” link=”” color=”” class=”” size=””]MAYBE there’s a place in this story for you, too. Join the journey. See where it takes you.[/perfectpullquote]

Find out more by visiting www.ie-usa.org