When the Brennan family was asked to consider hosting an exchange student – again – they were understandably hesitant. A previous hosting experience hadn’t been quite what they expected, and while it was “good” in many ways, it was also a significant adjustment. Could this time be different?

After picking up their host daughter Maria from Spain, they quickly discovered this was a match made in heaven. The Brennans found an eager and engaged student who truly became a part of the family, faster than you can say “Bienvenido!” One attribute the Brennans particularly love about their new Spanish daughter is her sense of adventure.

“Maria is the perfect person to do an exchange like this,” shares host mom Ann-Marie, “because she’s up for just about anything! In fact, Rob (host dad) and I kid that if we said to Maria ‘Hey, next Saturday do you want to go crocodile wrestling with us??’ She’d probably say something like, ‘sure, I’ve never done that before!’ 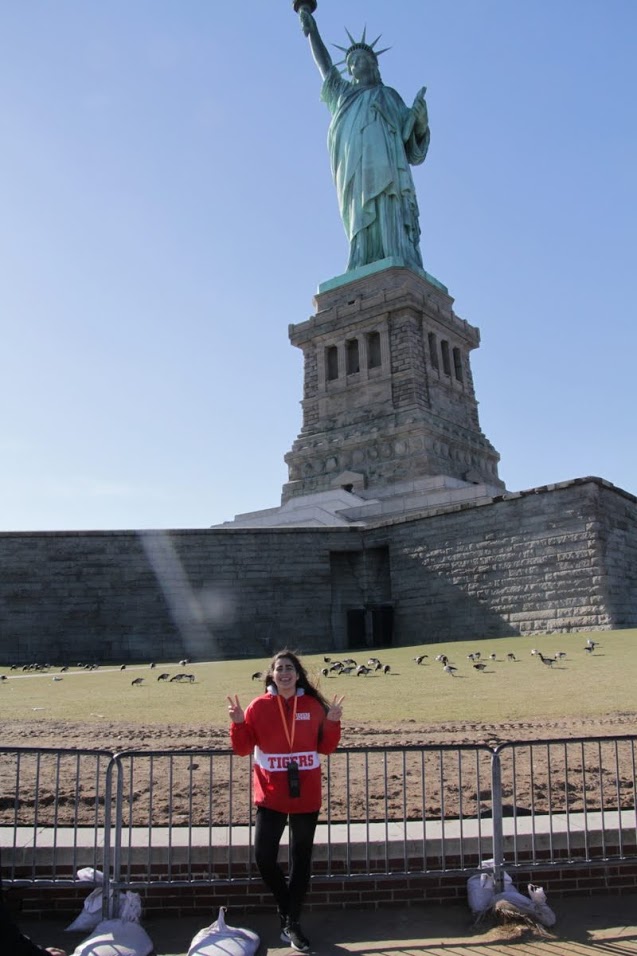 While extreme animal-wrestling has never made the cut, the Brennans have enjoyed many experiences with Maria.

“Because she’s just so open to everything, we’ve done a lot!” remembers Ann-Marie.

The family is preparing a printed photo book for Maria to take home, featuring highlights like their spring break trip visiting family in Philadelphia, a ferry ride to the Statue of Liberty and Ellis Island, and of course their visit to Niagara Falls.

Ann-Marie and Robert Brennan have three boys of their own, so they never anticipated hosting a girl! But what they’ve found is that Maria’s easy-going nature is the perfect complement to her new host brothers.

“She gets along great with all the boys,” shares Ann-Marie, “and they tease and joke around like real siblings. It’s really fun to see.” 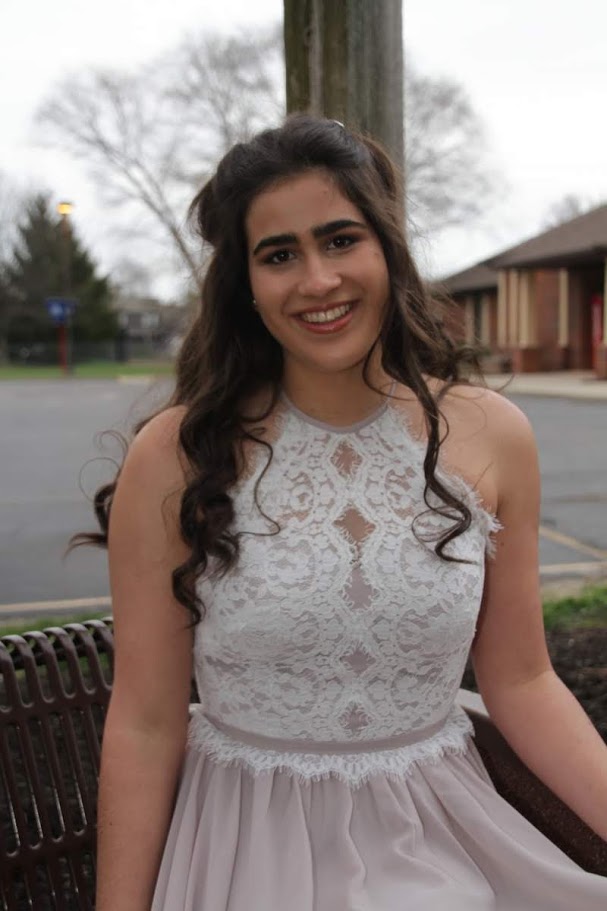 Maria, who is just finishing her finals and preparing to return to Spain, agrees.

“I felt so nice, since the first time that we met, I felt like we had something in common. I always felt like I was at home.”

It could be that Maria was able to slide into the Brennan family so easily as a result of the fact that she comes from a family with one brother and no sisters! “I’m used to a brother, having a sister always felt like it would be really strange, so it was nice!”

Local Coordinator Dorothee Cooke recalls how sweet it’s been watching such a special student connect with an equally special host family – she has become the daughter they never had!

“They weren’t sure they wanted to host again, but they were sold on Maria once they saw her video,” remembers Dorothee. “Now Robert and Maria have established the most wonderful father/daughter relationship, and Ann-Marie has gone out of her way to take care of Maria’s specific food needs (she is gluten free) – you can tell they both love their new daughter deeply!” 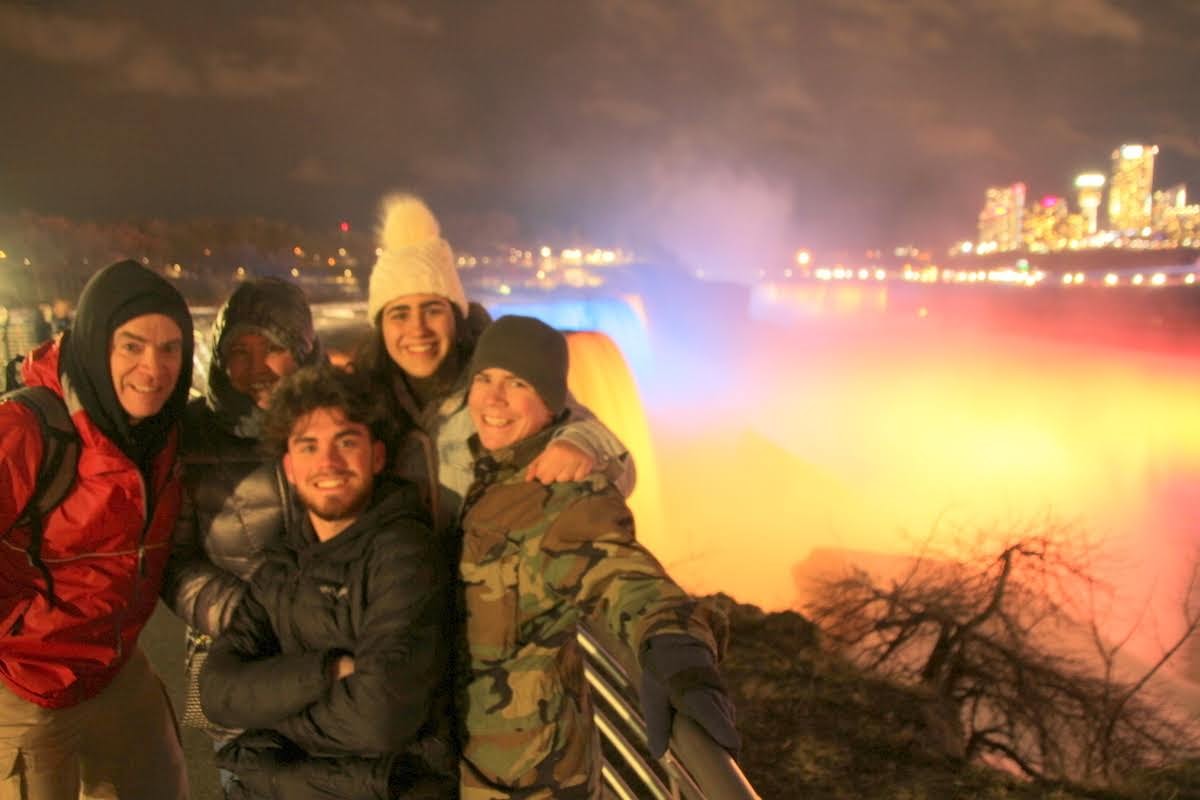 Maria shares that one of her mottos as an exchange student has been to “always say YES.” This philosophy has led her on many adventures!

“I loved the statue of liberty – and Niagara Falls was cool, I kept thinking to myself, “oh my gosh it’s like a movie!” I’m just so excited everywhere I go.”

Maria’s adventurous spirit has also helped her see the “magic” in the day-to-day. Every new activity, all of the things that the Brennan boys may take for granted, became fresh and new.

“Easter baskets, Christmas traditions, Halloween – my older kids are kind of over these things sometimes, but Maria would just say ‘OH THIS IS SO AMERICAN!’ She had a fresh eye on those normal traditions. Those things we’d done forever were suddenly brand new.”

As an experienced host mom who has now had two very different experiences, Ann-Marie says the experience is absolutely worth it.

“I would just tell anyone who’s considering it to give it a try! Just be open! Be open to the exchange back and forth, and the creativity that comes from talking and sharing about different ways of doing something.”