All the WORLD’S a Stage ~ exchange students THRIVE in performing arts!

As an exchange student acclimating to “American life,” there is perhaps nothing more precious than a close-knit group of like-minded friends. Many students find that connection, and so much more, through music and performing arts – proving that ART truly does transcend cultures, beliefs and backgrounds! 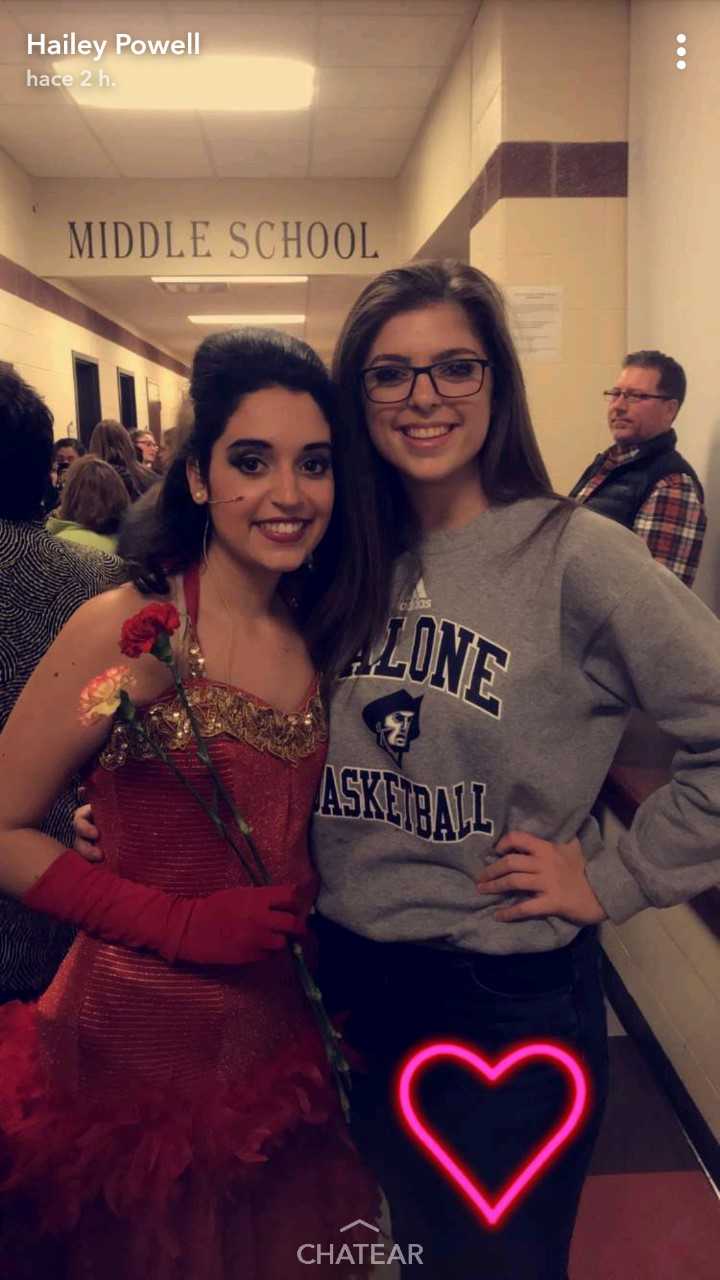 Why do groups like band, choir, and theater provide such an inclusive structure for students?

For starters, they tend to be accessible to the novice. For instance –

Jorge (Spain) could only play piano by ear….

Paula (Germany) had never set foot on a stage…

Antonia (Germany) was not active in choir…

AND YET, these three (and many others) rallied their natural interests and talents, took a leap of faith, and gained greater ability, an incredible experience, and life-long friendships.

Others who ARE active in music or performing arts in their home countries find a new mode of expression when they enter the vast world of American high school extracurriculars. Hugo and Claudia (both from Germany) learned to put a new twist on their existing talents through marching band, pep band, and musical productions.

Beyond the accessibility of these clubs, many of our students share that the interactive, collaborative spirit behind music and performing arts naturally fosters better connections and easy friendships.

The result? Many exchange students thrive in band, choir, and theater classes!

Jorge from Spain is an excellent example. Harnessing his natural love of music, Jorge joined Jazz Band as well as choir at McComb High School, and it was an instant fit. 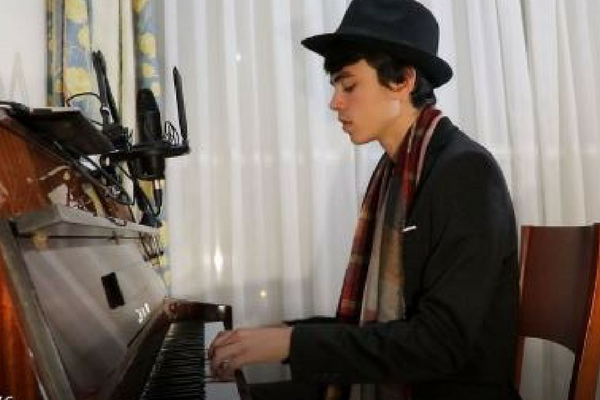 “Jorge is an amazingly talented young musician,” shares Mr. Andy Honse, Jorge’s band director. “When he first came to McComb he could play piano, but only by ear.  He now plays marimba, xylophone, drum, saxophone, and can read music for all of it!”

Jorge’s host parents recognized how valuable musical involvement was for him, since they are both musicians as well.

“There is a piano at home, so I can always play it whenever I want,” shares Jorge.  “I think the year has been a great experience for me, and music has been a fundamental part of the experience, simply because it’s totally different than what I’m used to back home.”

For many students, extracurricular activities like band, choir and theater simply aren’t offered at their hometown high schools, so participating in them while on exchange is a real thrill. The added advantage comes when they simultaneously gain an essential network of authentic friendships. THAT is a priceless lifeline for anyone, and especially for exchange students. 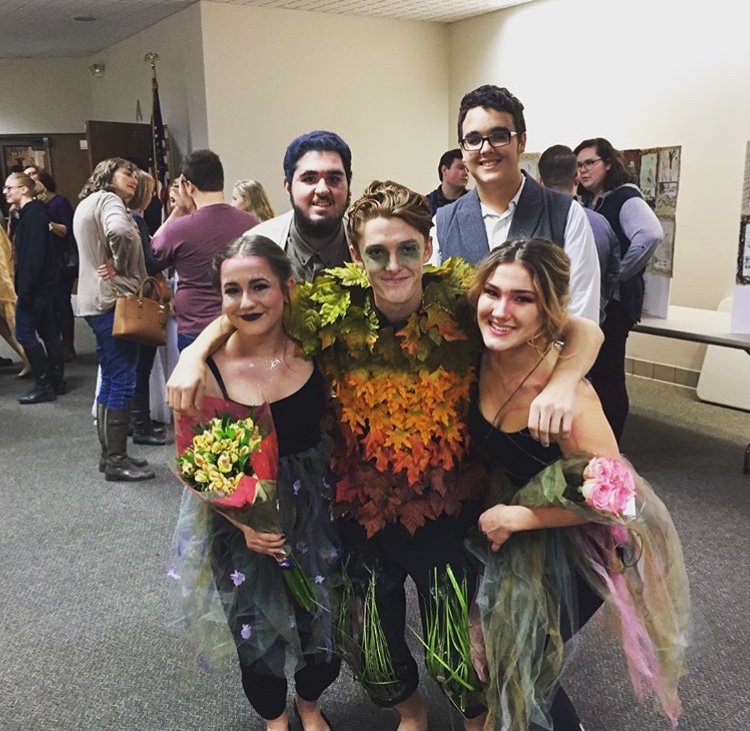 Paula from Germany agrees, and she describes her theater group as being particularly accommodating.

“Theater kids are just really open and welcoming,” shares Paula. “Everyone is really dedicated to the plays which I think is not the case in every activity.”

Claudia from Spain also found a “home away from home” through her high school theater group, and she especially enjoyed the time spent preparing for their musical production.

“Being in the musical helped me adjust,” shares Claudia, “because it meant I spent a lot of time with people I have something in common with. I was always surrounded by people, always had something to do – and we created a very close group of friends!” 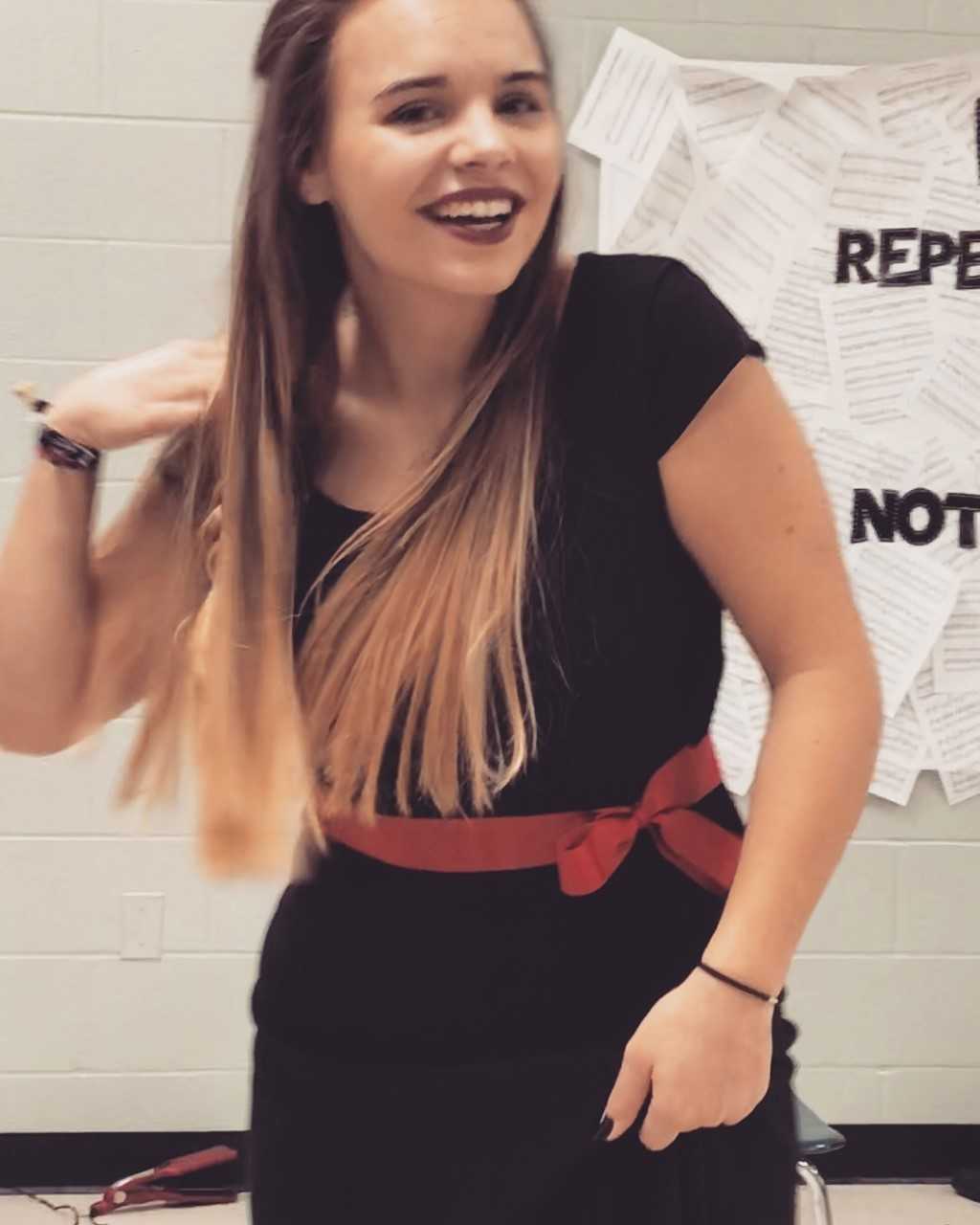 Antonia, also from Germany, has had a similar experience at her local high school. While she was not in a formal choir at home, she jumped at the chance in the U.S. and she never looked back!

“It changed my experience completely,” shares Antonia. “I met a lot of people in choir, and it helped me a lot to make friends and by now were more like a small family.”

Antonia’s thoughts are mirrored by countless other students, who’ve shared that the friend network they found through music and performing arts provided a vital lifeline of support they never even expected!

Hugo, an avid trumpet player in Germany, knew he wanted to play the trumpet in the U.S. as well. What he found, however, was that through marching band, pep band, and many special concerts and performances throughout the year, he gained a close-knit group of friends made all the difference in his exchange year.

Hugo shares, “I found my first and best friends in the marching band. Band makes it easier to meet new people, because we don’t just sit in the classroom and listen to to the teacher, but we have to communicate with our classmates to make everything work.”

The most beautiful part? It doesn’t stop with these students! Mr. Benjamin Pack, director of the North Baltimore musical production, shares that exchange instigates a much larger ripple-effect. Just as these students need the support and connection provided through the arts, their American peers need the exposure and experiences only intercultural relationships can provide.

“It is incredibly important that our students get to experience other cultures,” shares Mr. Pack. “As not everyone will have a chance to travel internationally in their lives, it is a blessing to have other cultures brought to us. North Baltimore students genuinely take an interest in the lives of exchange students. They love asking questions like ‘Are you used to snow?’ ‘What is Christmas like in Spain?’ etc… I also think it gives the US students a sense of pride to demonstrate what high school life is like for them.” 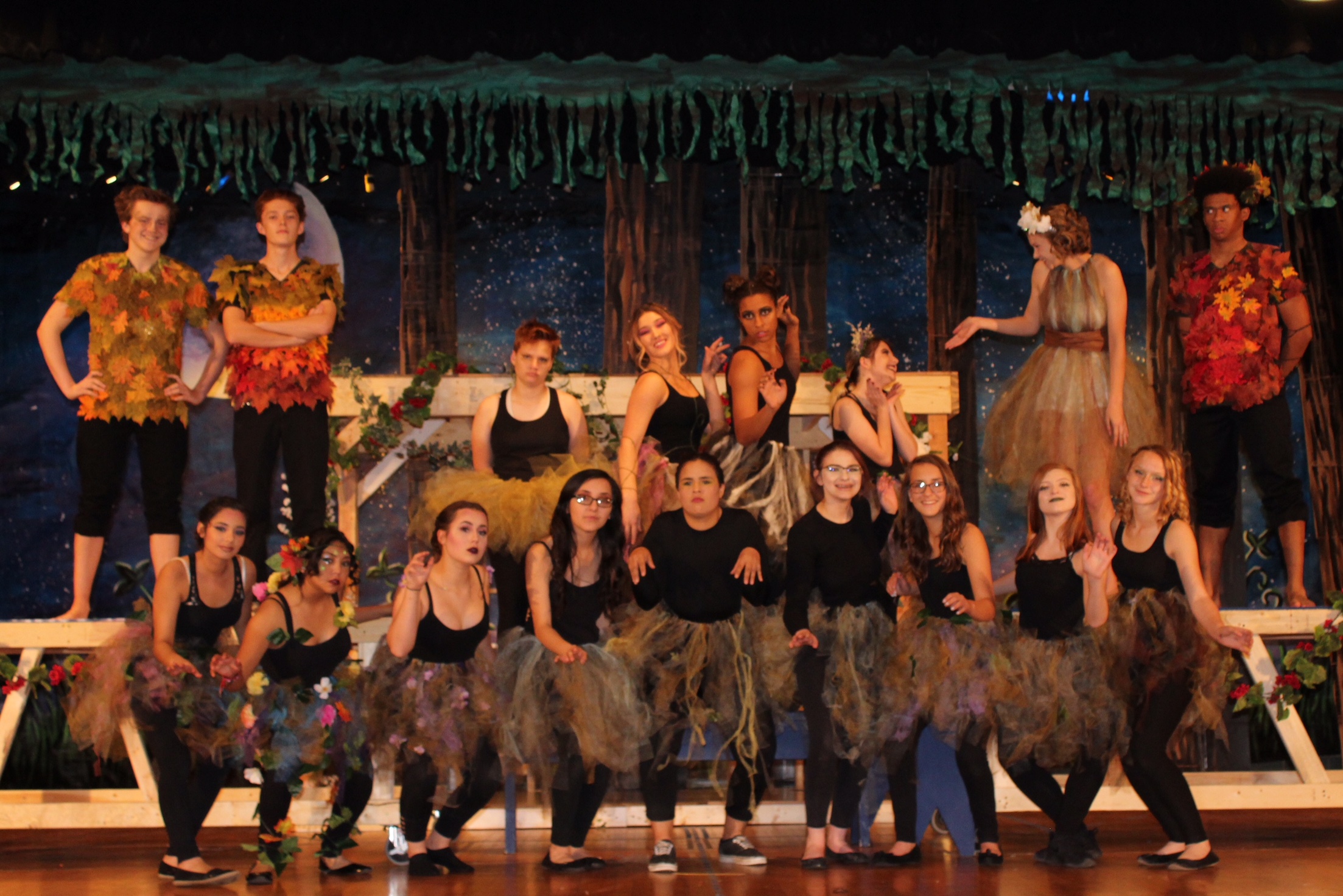 “I have had 8 exchange students over the years and they have been a pleasure to have in class!” remembers Mr. Honse.

“Each one has changed the classroom environment by talking about how music and schools are different in their countries, as well as learning about Spanish culture and traditions in general.”

Michael Johnson was Antonia’s choir director, and he’s also seen his fair share of exchange students coming and going through the school halls. He echoes the thoughts of the other teachers quoted here, yet also recognizes that one of the most beautiful elements of student exchange is its power to show not only how we are different, but also how we are fundamentally the same.

“Just as foreign exchange students bring different experiences and different upbringings to the table, they also bring a sense of unity when the community and my students can see that our inner motivations for success are often the same,” writes Johnson. “Our challenges are often the same. Our struggles and emotions are all often the same. It is such a refreshing moment, when I see students who have never even left this state, interact with, gain appreciation for, and ask questions about the way life is in another country.”

The small legacy these students leave behind are small ripples in a sea of connections fostered through exchange. And where better to promote life-long relationships than through the arts, where “all the world’s a stage”? These students will forever be grateful, and the many friends they’ve made will never be the same.