A BROTHER for the Ginnan Girls!

Kimberly Ginnan has fond memories of hosting an exchange student when she was a child, so she knew she wanted to  provide the same experience for her three girls. When the Ginnan’s oldest daughter Gillian was in high school, they decided the time was right! After careful consideration they agreed to host Tim from Germany – giving the girls a BROTHER for life! 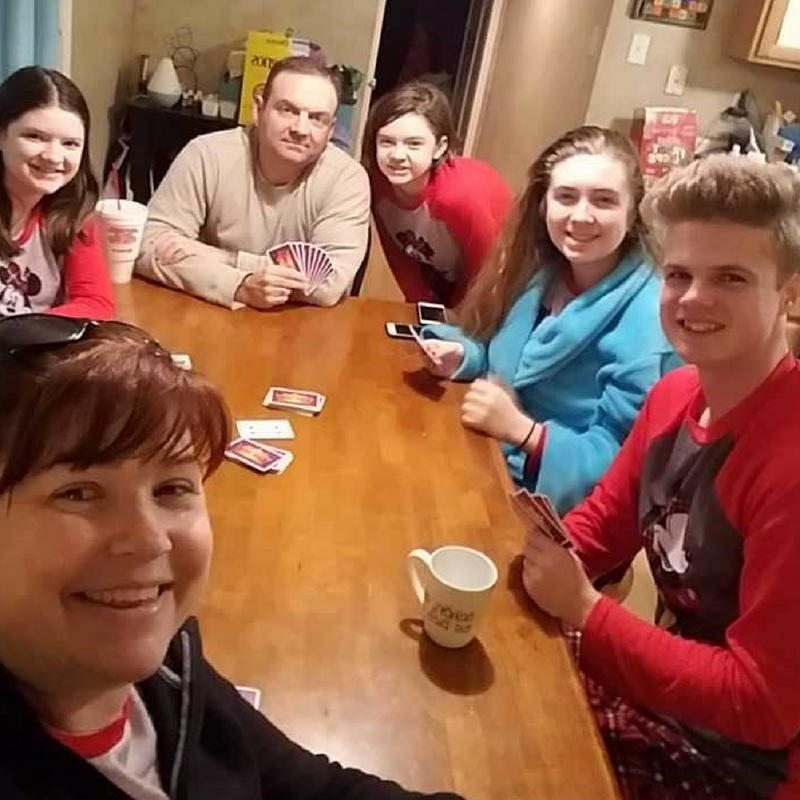 While the Ginnan family had enjoyed a 3 week hosting experience the summer before, they quickly found that hosting Tim for the school year felt a lot more like adopting a family member instead of simply housing a guest. And the sibling dynamic that evolved is one evidence of this deeper relationship!

“All the girls enjoyed having a brother,” shares Kimberly. “Gillian and Tim definitely have become siblings. They give each other a hard time yet spend so much time together.”

Tim agreed that he’s enjoyed the opportunity to gain three new sisters, which has formed much of his American experience!

“Having sisters was so funny!” remembers Tim. “Of course it was hard sometimes, but overall I am so happy that I had sisters, because I learned how to react as a boy when girls have problems.” 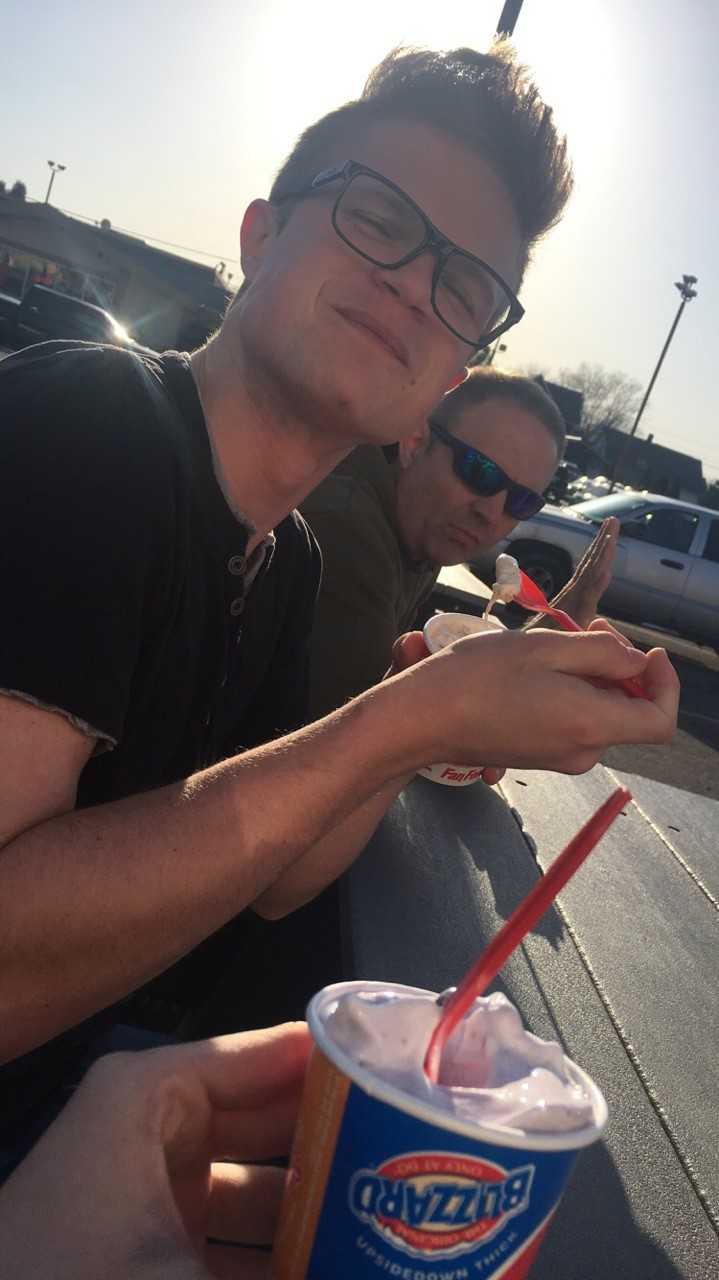 If exchange is all about gaining new perspectives and life lessons, “how to interact well with girls” is at the top of Tim’s list!

But the Ginnan’s generosity was more than about sibling comeradery – they gave legs to his dream to be an exchange student, and in-so-doing they enabled him to grow into another version of himself.

“This experience changed me,” shares Tim. “I grew so much as a person. For example, now I love to eat different kinds of foods, because I am open to these new experiences. My personality was not that open before.”

And while Tim was being changed, he was out there changing his local community too – one conversation at a time. 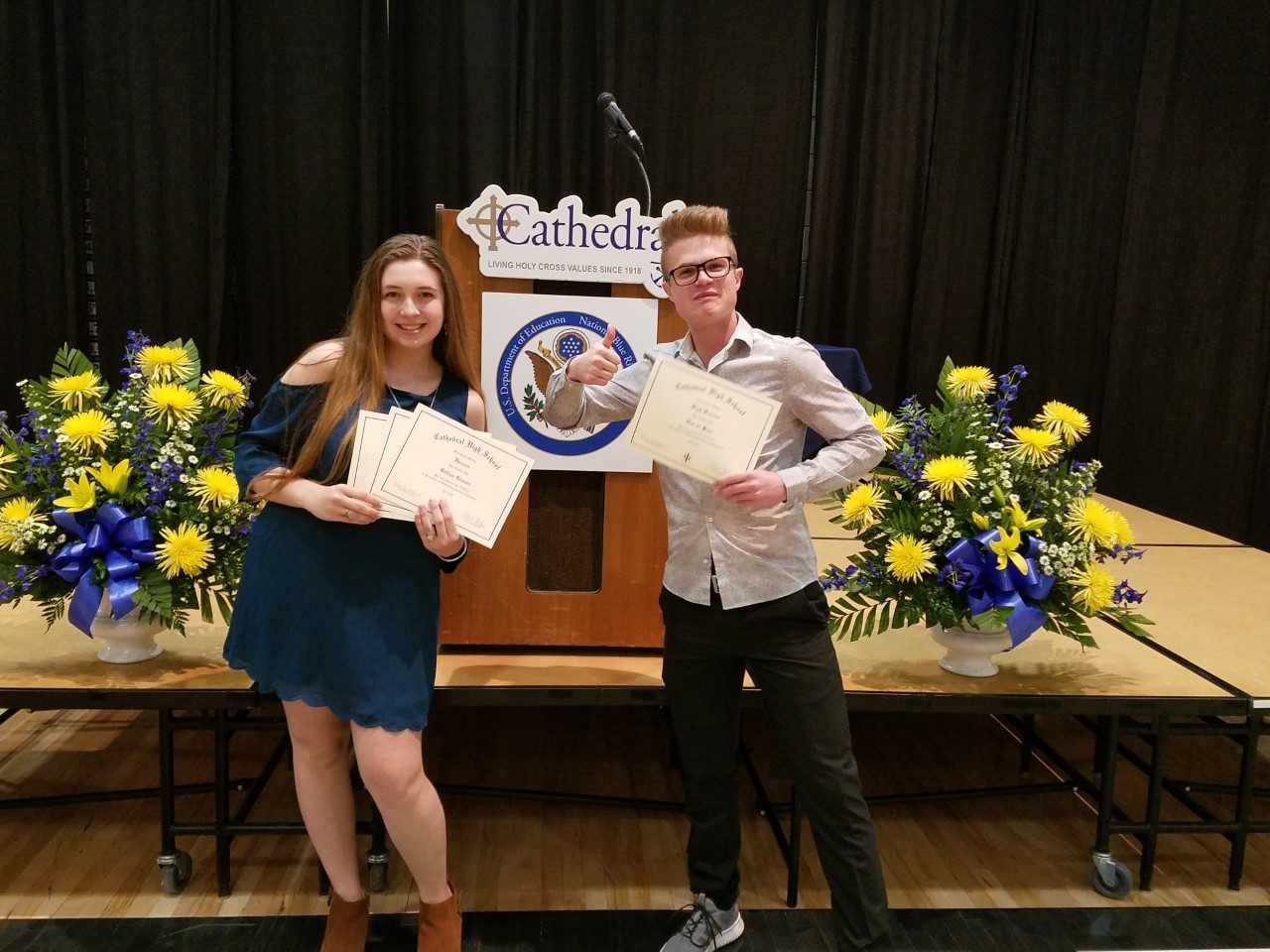 “Tim has been a wonderful ambassador for Germany and for iE,” shares Dorothee Cooke, Tim’s local coordinator. “He has talked in front of the school in his Lederhosen and spoke in Dutch and German to the school community.”

The Ginnans agree that  Tim has made a lasting impression on them as well.

“We have had a wonderful time getting to know Tim and learning about his family and culture,” remembers Kimberly.  “We have cooked some German meals, played a German board game, and have heard lots of stories.” 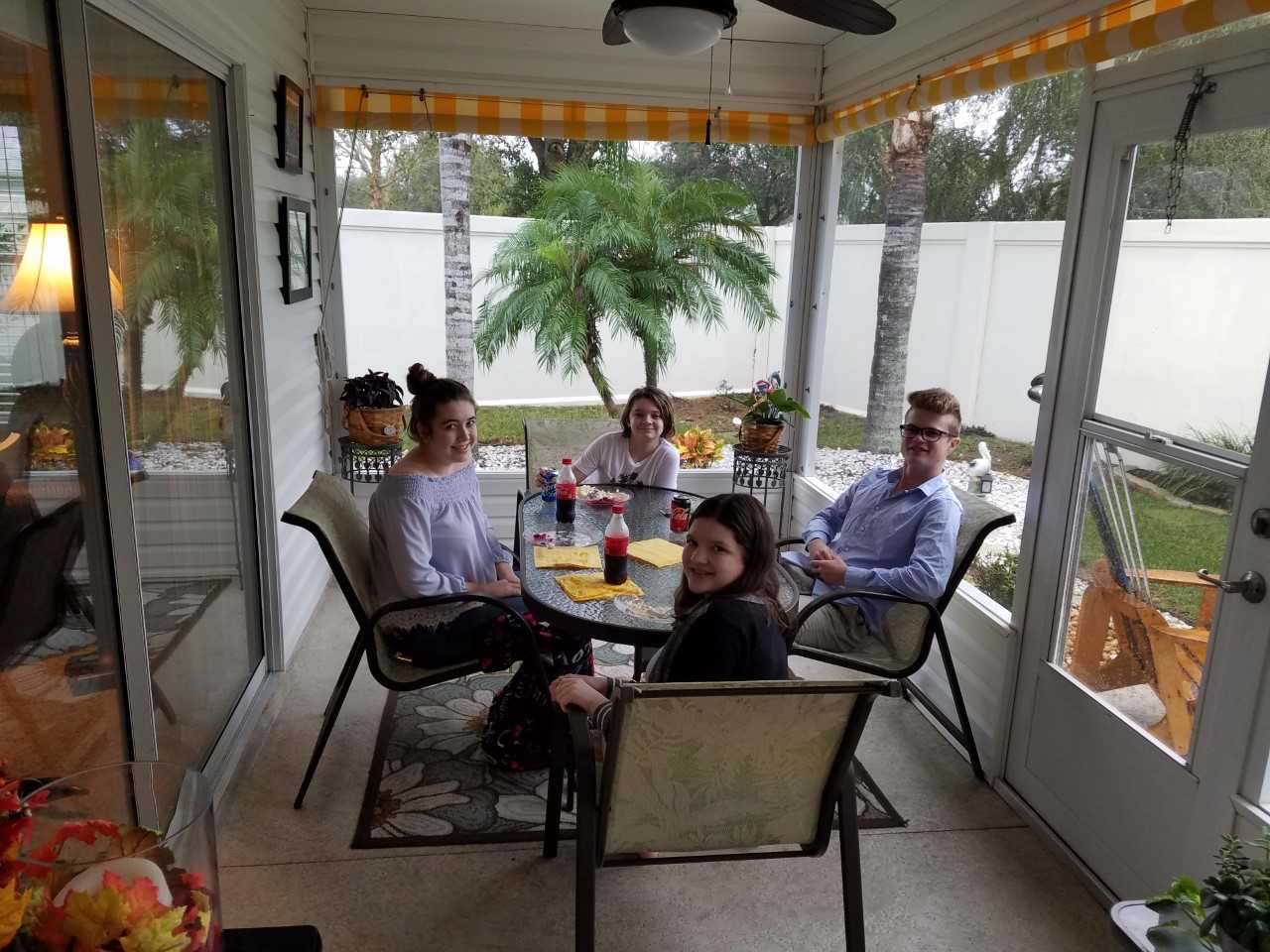 One common theme the Ginnans share with many other host families is a general appreciation for the small, daily interactions that make exchange so “normal” – and yet so wonderful.

“My favorite memory is riding with Tim from soccer practice or games and it was just the two of us,” shares Kimberly. “We learned so much about each other’s families and lives.”

Tim agreed that the very act of experiencing what “normal” looks like in America was one of his biggest thrills. For instance, the “school spirit” that is so common in pep rallies and football games is a cultural phenomenon that many exchange students see only in movies before they arrive. It’s new and exciting to get swept up in the momentum and comaradery!

“Once when I was at a football game, everyone was extremely cheering for our team,” remembers Tim. “This was such an awesome experience, because I never saw something like that before!”

Tim’s exchange year has come to a close, but its impact continues. As a fantastic student and honor achiever, Tim plans to return to America next year to participate in an International Baccalaureate program. He is so thankful to his host family for giving him this opportunity that has literally changed his life.

“I have to say thank you to my host family!” says Tim “because I had such a great experience!”

The Ginnans look forward to continued connection with Tim and his natural family. In fact, they’re already making plans for Gillian to get an inside tour of Europe!

“Tim’s family invited the host sister to come to Germany with Tim, and they will travel with her!” shares local coordinator Dorothee. “They’ll see the Alps, Hamburg, France, Netherlands…all over the place! It’s amazing how often the natural families give back to host families!”

Sometimes, a 10 month hosting experience is just the beginning.

Sometimes, the life you set out to change ends up being your own.

Join the journey at www.ie-usa.org!